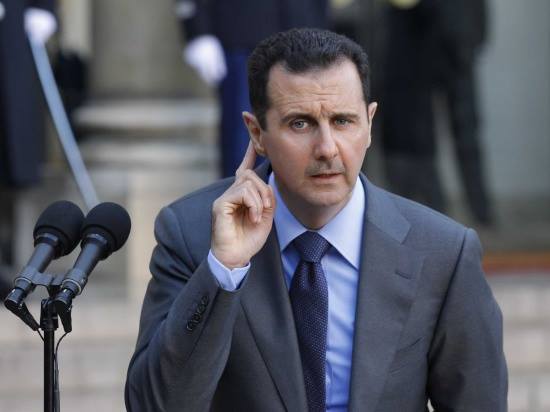 « The country of Syria has been politically and culturally exiled for decades by the western media, leaving little known of its rich heritage of art, music, and culture.
I Remember Syria is a full-length audio document consisting of field recordings, interviews, radio recordings and music snippets assembled from material recorded in Syria – 1997/98 and 2000. It was released as a double-CD on the Sublime Frequencies Label in 2004, and reissued this year (2013) as a special digital issue in light of the Syrian disaster, as a charity release, with all proceeds going to Syrian charities. » Carvalhido aka Pedro Centeno